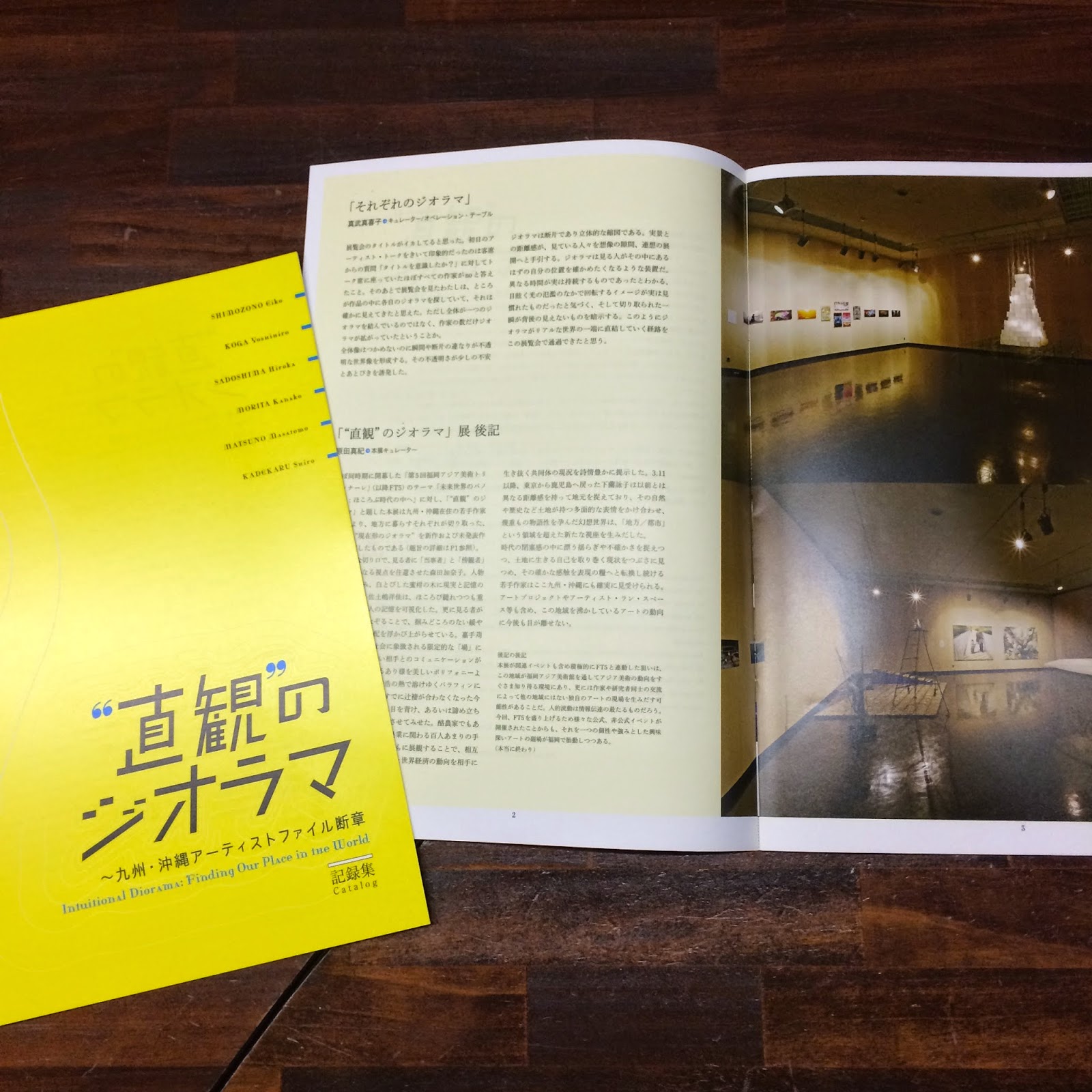 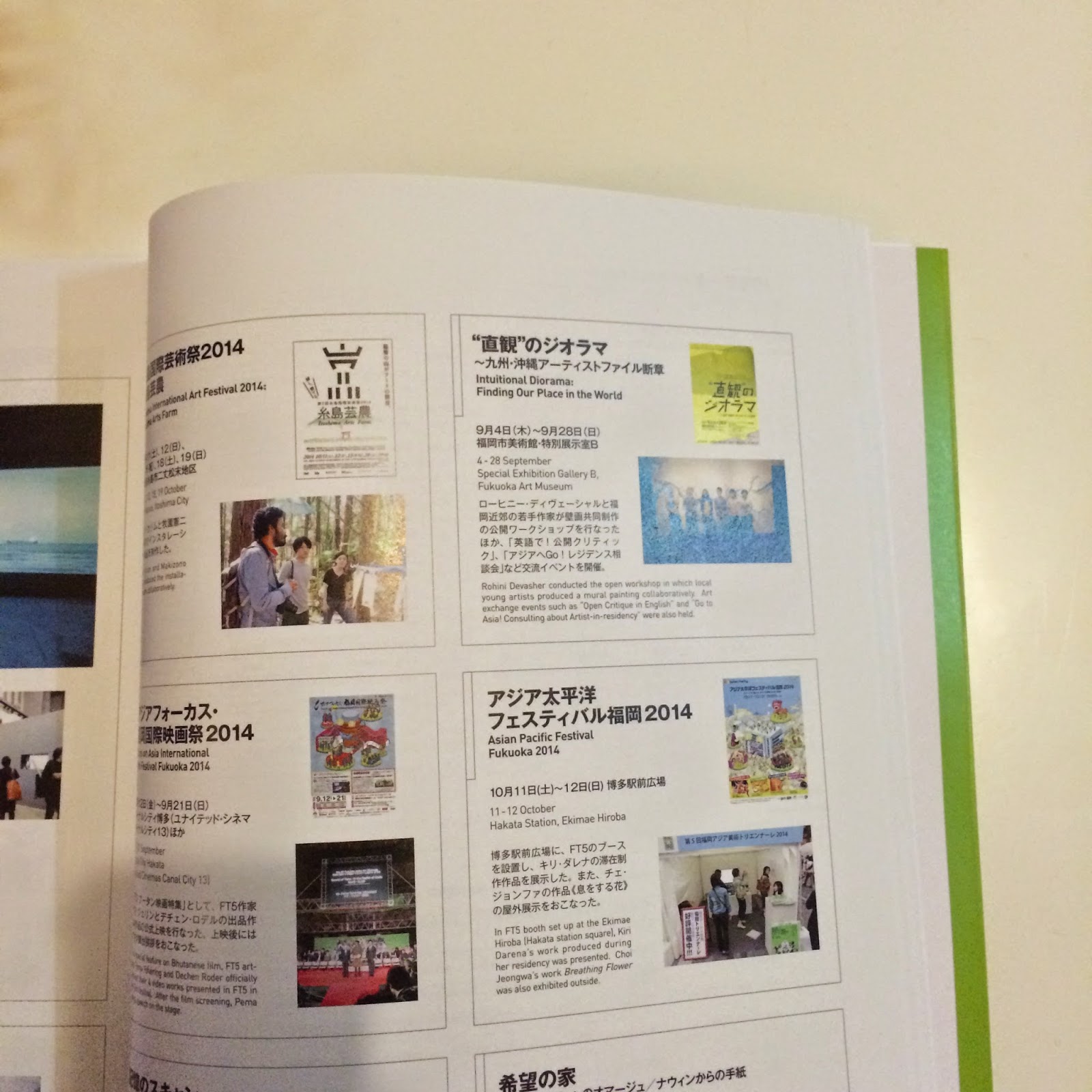 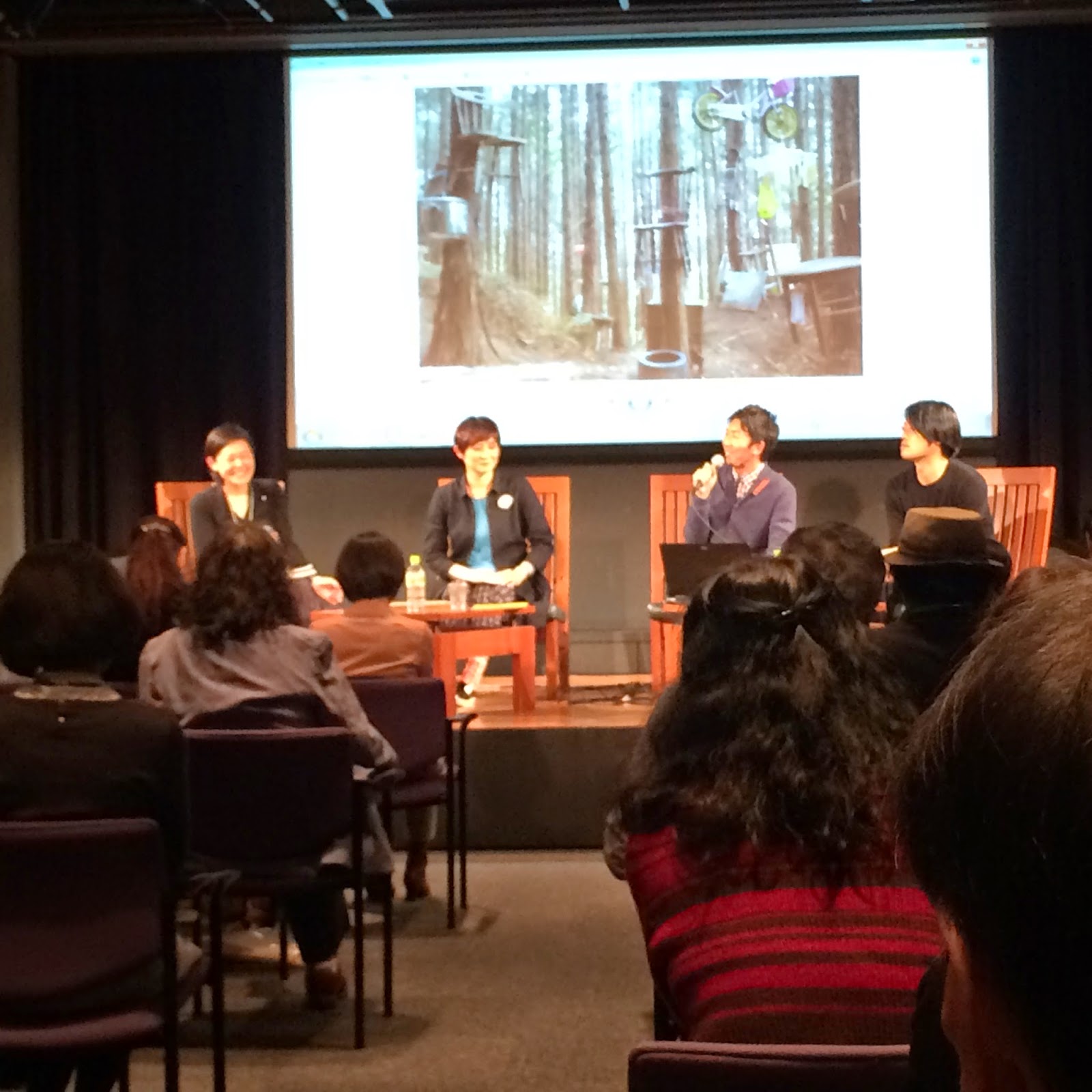 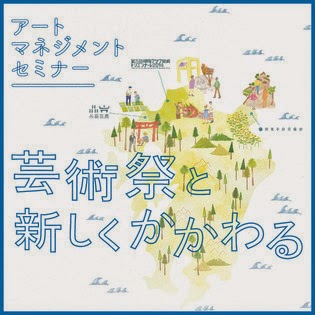 Peran佩嵐 is a 'floppy' character invented before the opening of FAAM.  It (no gender as Uterus Man) is a floppy creature with small eyes but long eyelashes (not so long as Mehreen's Fuva Fuva girl or the fish-woman in a Mongolian painting by Khongorzul, both from FT5), it can change shape (e.g. with hands) when necessary, can fly, being gentle to other people while severe to itself (Shishio, its friend, is opposite; Shishio, who writes FT5 Facebook, is severe to others but gentle to himself).

This is Shishio's project to gather Perans drawn by artists, dancers,
gallery staff, academicians, and other art lovers, whom Shishio met in past 15 years. Most of them are spontaneously drawn in greeting and announcement card etc. I contacted them all and got permission to use their names and drawings.
The phrase is a parody of 'один за всех, все за одного' (one for all, all for one), taken from Alexandre Dumas'  Les Trois Mousquetaires (The Three Musketeers), which was repeated in Battleship Pochomkin (Броненосец  Потёмкин), 1925, by S. M. Eisenstein, in the heroic era of 20C political and artistic avant-garde. The design in red and black is also a reference to Russian avantgarde, as seen in posters by Rodchenko.
'Peran for All' is a parody of 'Arts for All,' a phrase in 福岡市文化芸術振興Vision enacted in 2008.
http://www.city.fukuoka.lg.jp/data/open/cnt/3/12020/1/bunkavision.pdf
投稿者 Fukuoka Art Tips 時刻: 19:39 0 件のコメント: